Staff and volunteers at Martin Mere Wetland Centre are celebrating after it has been confirmed that Bearded Tits are breeding at the site for the first time in their history. It’s also been confirmed that this breeding is a first in Lancashire, away from Leighton Moss/Barrow Scout area.

Reserve staff were delighted to find at least two breeding pairs, both of which are currently sat on eggs. All being well, visitors should be seeing fledglings around the Reedbed Walk in mid-July. Reserve Manager Louise Clewley said,

“The Bearded Tits are amazing birds and we are so excited to have them here – hopefully this will be the first of many successful breeding seasons for this rare bird at Martin Mere.”

Visitors are encouraged to explore the Reedbed Walk, accessed through the Harrier Hide, and to listen out for the amazing ‘ping, ping, ping’ calls of the Bearded Tits as they feed amongst the reeds. Their nests are particularly intricate, being made out of reeds and suspended amongst the stems. The birds themselves are bright orange and despite what their name might suggest, the males have a striking black moustache rather than a beard. 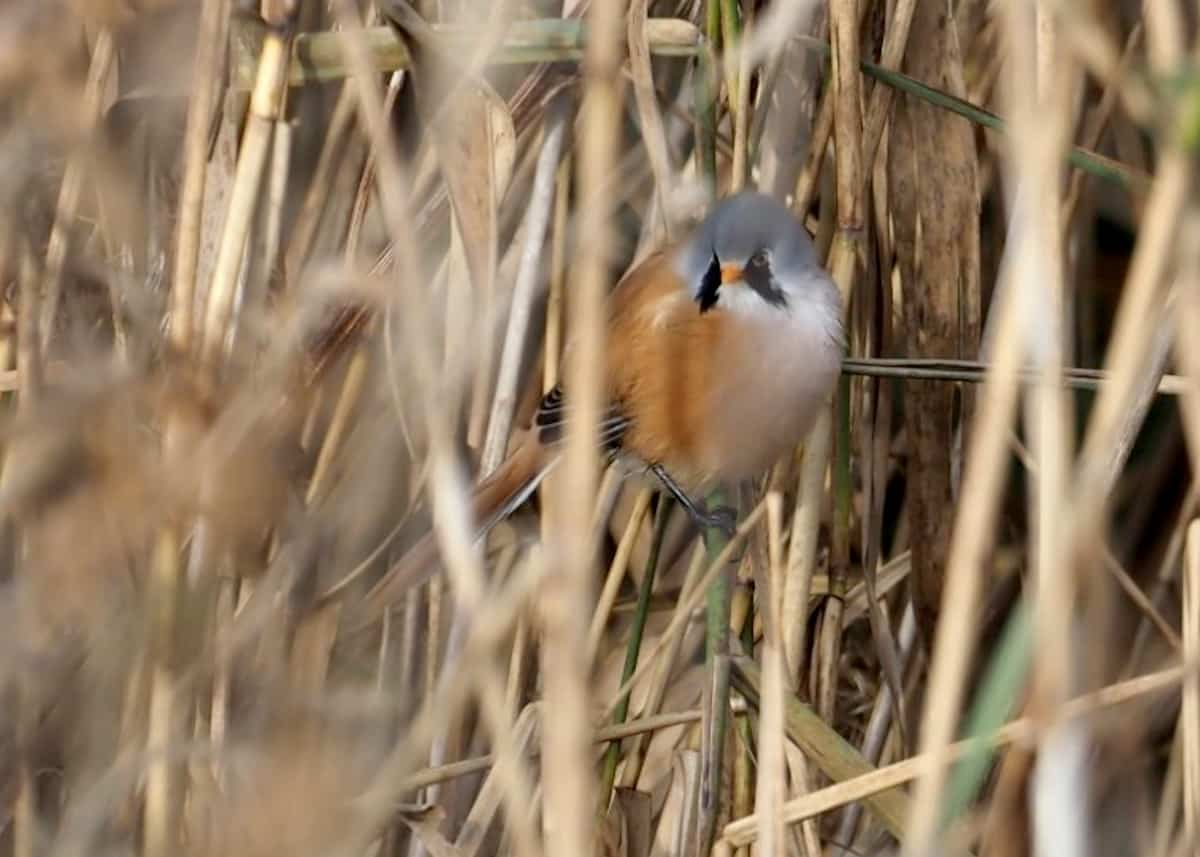 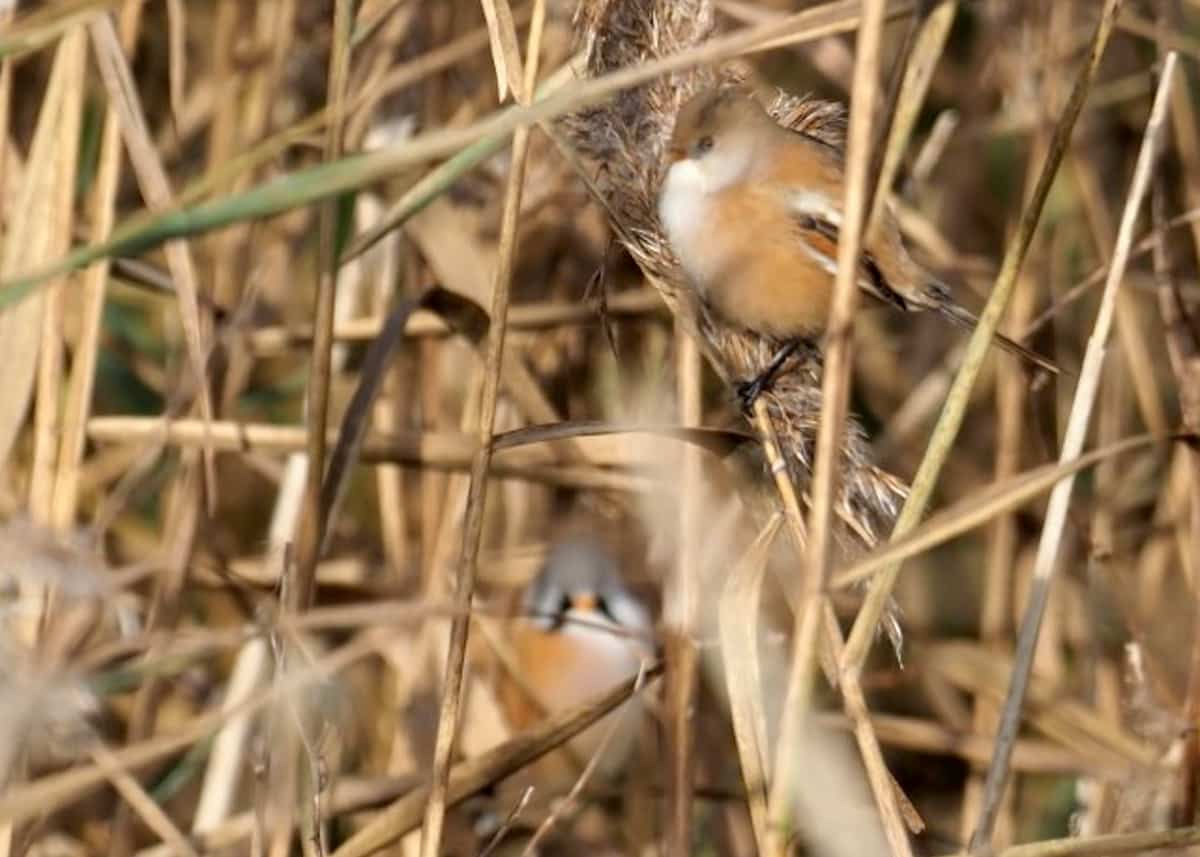 The Reedbed Walk was created at the centre 15 years ago, and has matured well and now supports a wide range of species. On your walk, listen out for Cetti’s Warblers, Little Grebes, Cuckoo and Water Rails. Martin Mere have 9 hides around the reserve perfect for bird watching, as well as plenty of walks in beautiful surroundings.