Inspire yourself in the festive lull

There’s no doubt that Christmas is a fabulous time of year, but if like most people you’re already wondering what to do with yourself come December 27th then check out Ormskirk’s Chapel Gallery for some festive activities.

Opening for the first time between Christmas & New Year the gallery will be open 10am – 4.30pm on the 27th to the 29th of December. Enjoy the ‘Festival of Tales’ & ‘Opening the Gates’ exhibitions, take the children down for some free kids activities and learn about photography and filmmaking too!

Whether Santa brought you a camera this Christmas or you have a general interest in photography and film, join professional cameraman Owen in a suite of talks on offer on Friday December 28th, and support him in shooting his own short film. 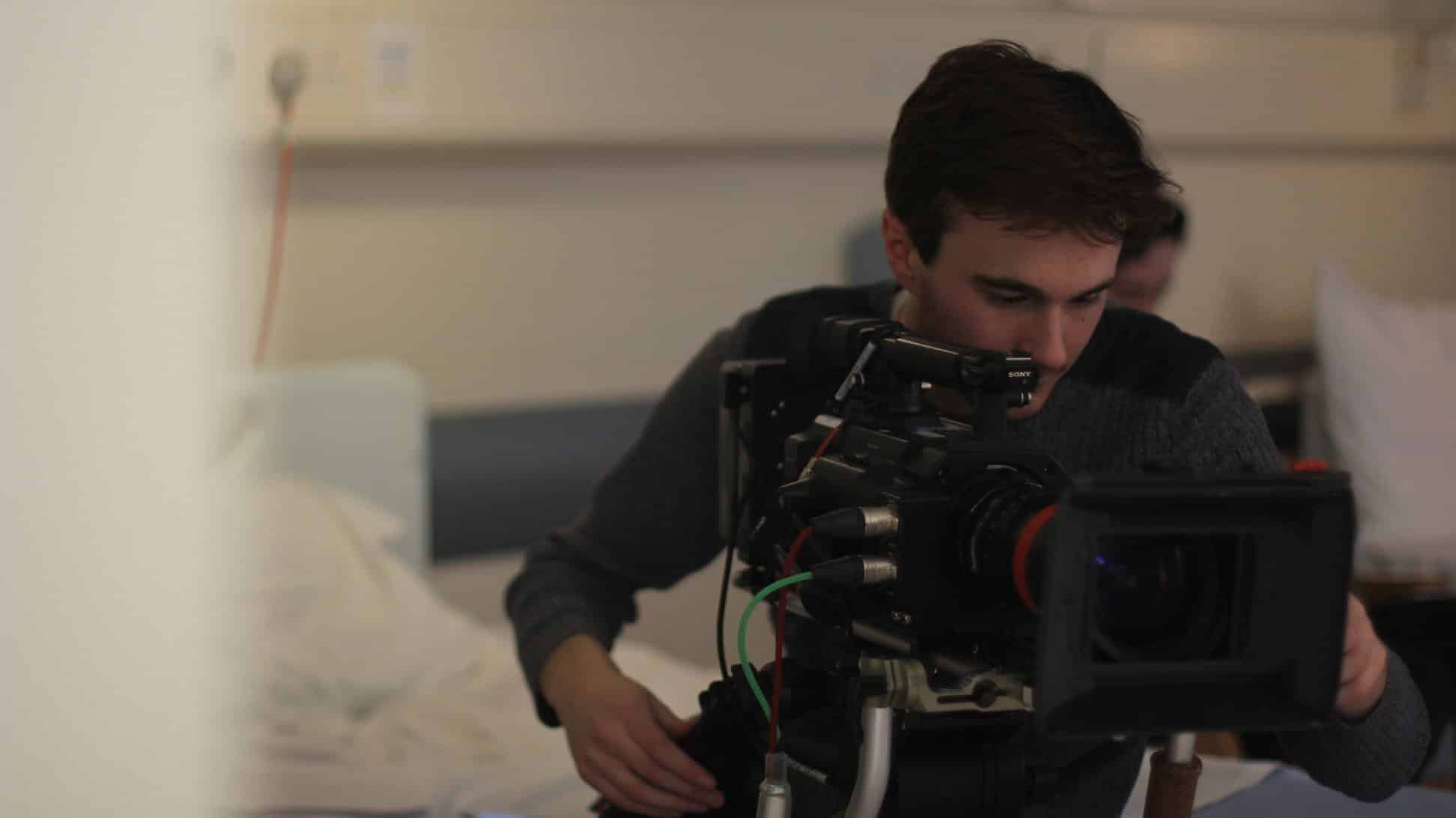 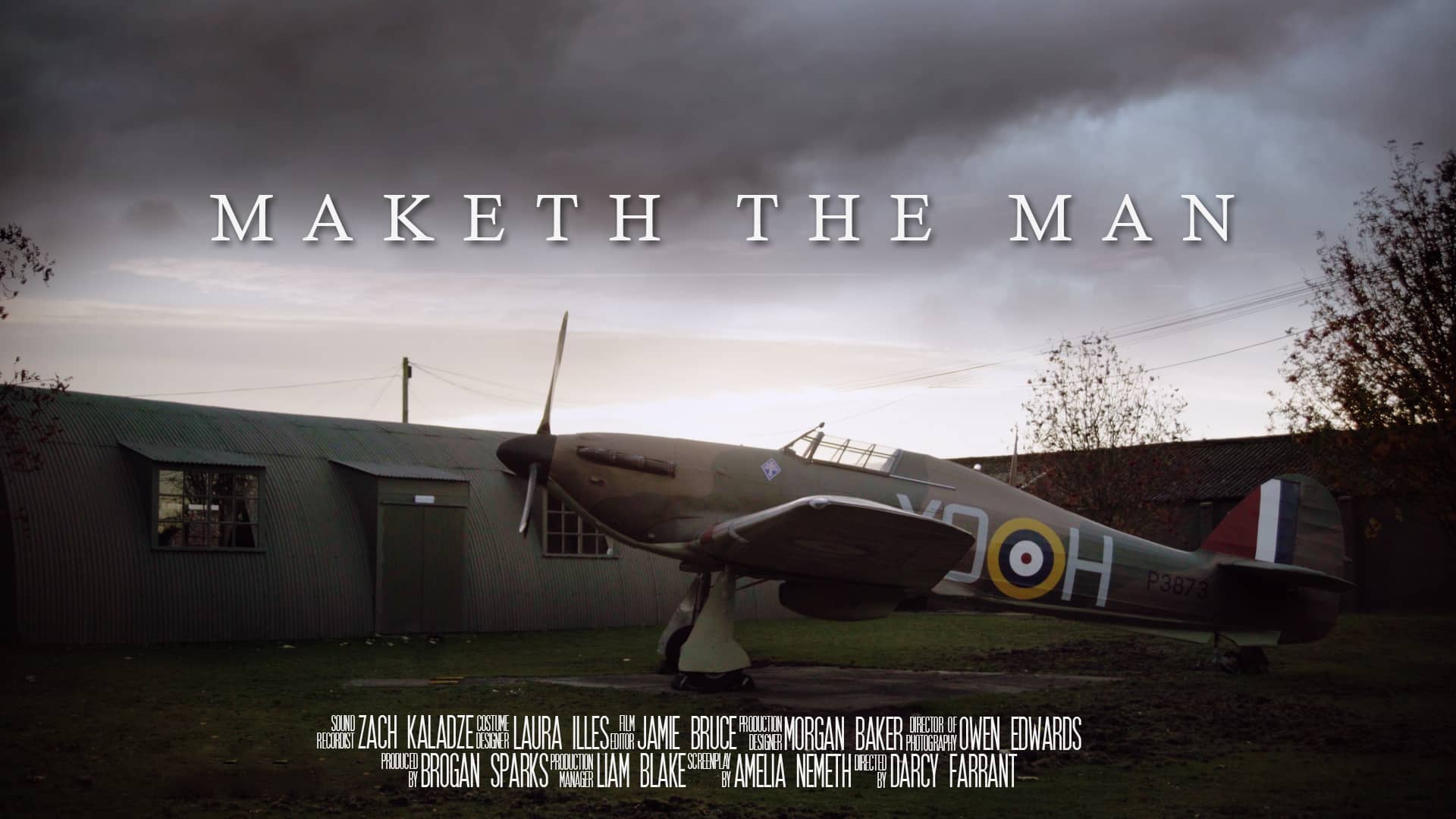 From shooting little films around Halsall. Owen now works on professional short films, working a camera crew with a number of companies including with the BBC. In his final year of BSc Film and Television Production he’s now shooting a shoot a film of his own, with fellow students, towards his dissertation. As part of raising funding for the shoot Owen is working with the Chapel Gallery to bring some informative talks on filmmaking, photography and cameras in return for donations. 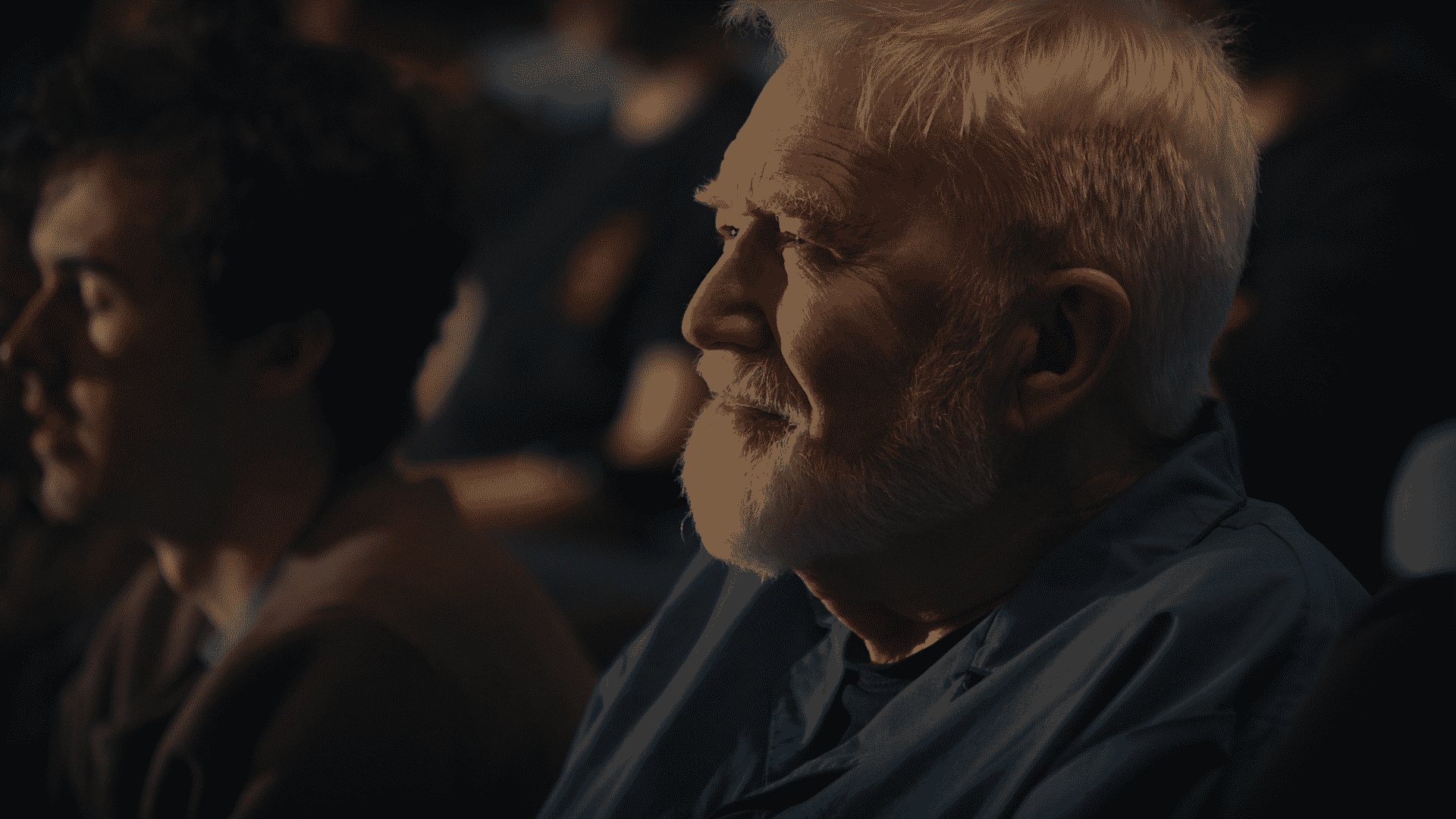 Discover how you go about bringing your ideas to life to what everyone does on set.

This talk will cover the process from initial concept to finished product.

If you’re thinking of making your own films, or would just like to know more about how a film or TV drama is made, this talk will provide you with a great introduction!

Two short films produced at the University of York that will be referenced in the talk that will follow.

A Man and the Moon’ – A short biopic about Dr. Gilbert Fielder, local selenologist, and his life-long passion and research into our Moon. Directed by Owen Edwards [5 mins]

Do you want to capture better images? This talk will cover simple yet effective ways that you can improve your photos when using ANY camera, even your smartphone!

Look at the different techniques you can use to compose a pleasing image, how you can use lighting to your advantage and how to make your photos feel as if you were back there. With techniques that can be applied to video too, the talk will also cover some camera movement for budding filmmakers too!

Did Santa bring you a camera this Christmas?

Learn about shutter speed, aperture and ISO? What are a histogram and a spot meter? Whether you’ve received a camera for Christmas, or you’ve owned one for a while. This talk will cover all the fundamental manual settings on your Mirrorless, SLR or DSLR camera so you can learn to use them creatively. Take photos of the stars, make waterfalls look silky-smooth, and most importantly understand how to expose a photo correctly using exposure tools.

Set on the eve of World War Two, Maketh the Man follows Charlie, a talented young musician who dreams of leaving England for America during the golden age of jazz. But as war breaks out in Europe, pressure for him to join the RAF from his father and community mounts against him. Ultimately Charlie must decide whether to escape across the Atlantic, or whether to put his dreams on hold and join the dangerous fight in the air. The film plays on the feelings of uncertainty about the future which many young people are experiencing today.
Maketh the Man
Short Film
Whilst the sessions are free, donations of £5 are welcomed. You can donate at http://chapelgallery.org.uk/help-a-film/ or in person on the day.
0
Recommend
Share
Tagged in
© Discover Ormskirk