Coronation Park in Ormskirk has retained the Green Flag Award for the 12th successive year after undergoing a rigorous assessment by judges from Keep Britain Tidy, which co-ordinates the Green Flag Awards scheme. The panel of experts were so impressed their rating put the park in the highest possible scoring bracket, placing it among the best of the best. 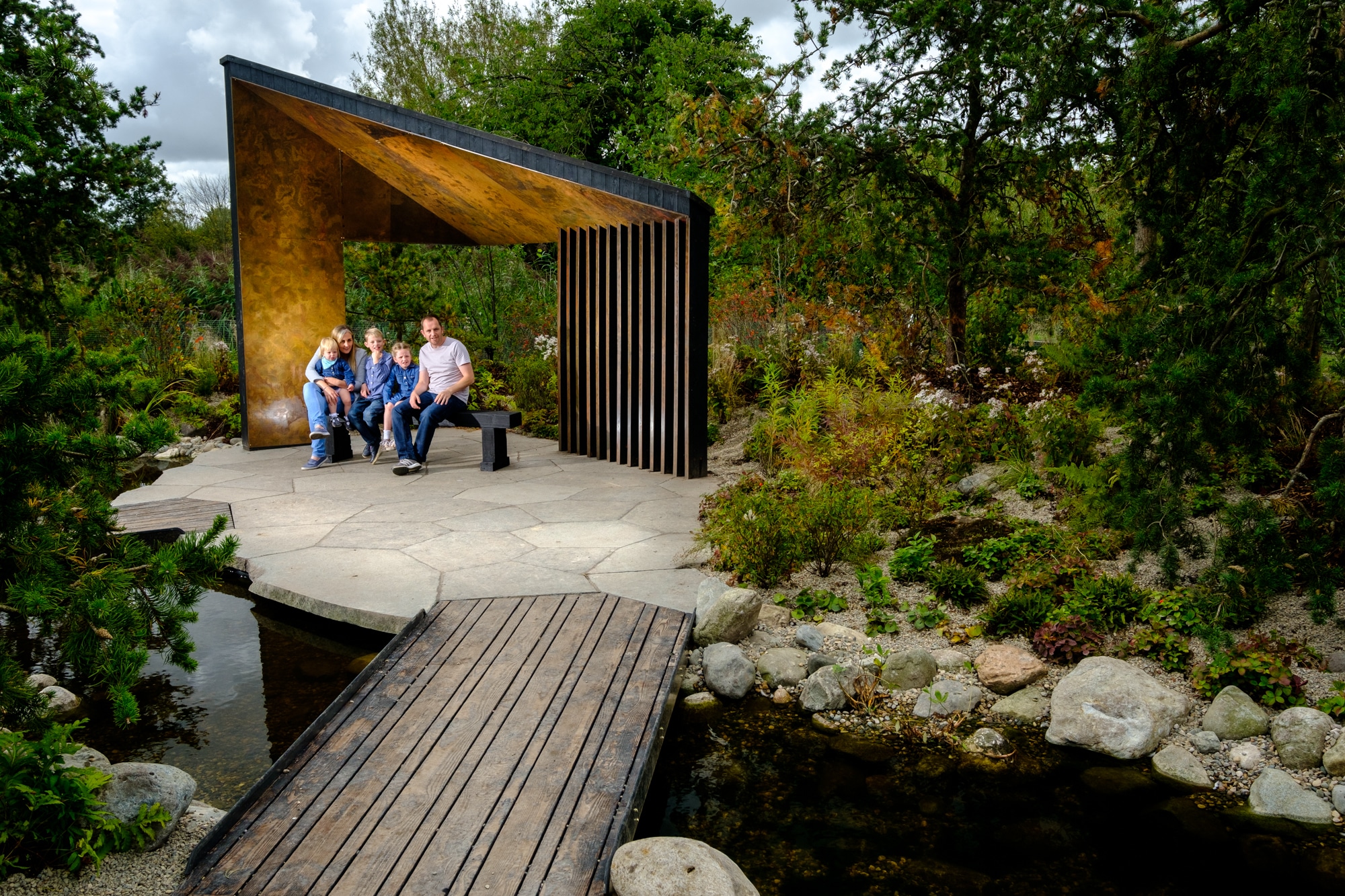 0
0 Like!
Design
Bringing the boreal to West Lancashire
May 1, 2018 by Discover Ormskirk in Design

Inspired by the boreal forest of northern Ontario, the Gold medal winning Royal Bank of Canada Garden – as seen at the 2017 RHS Chelsea Flower Show – is now 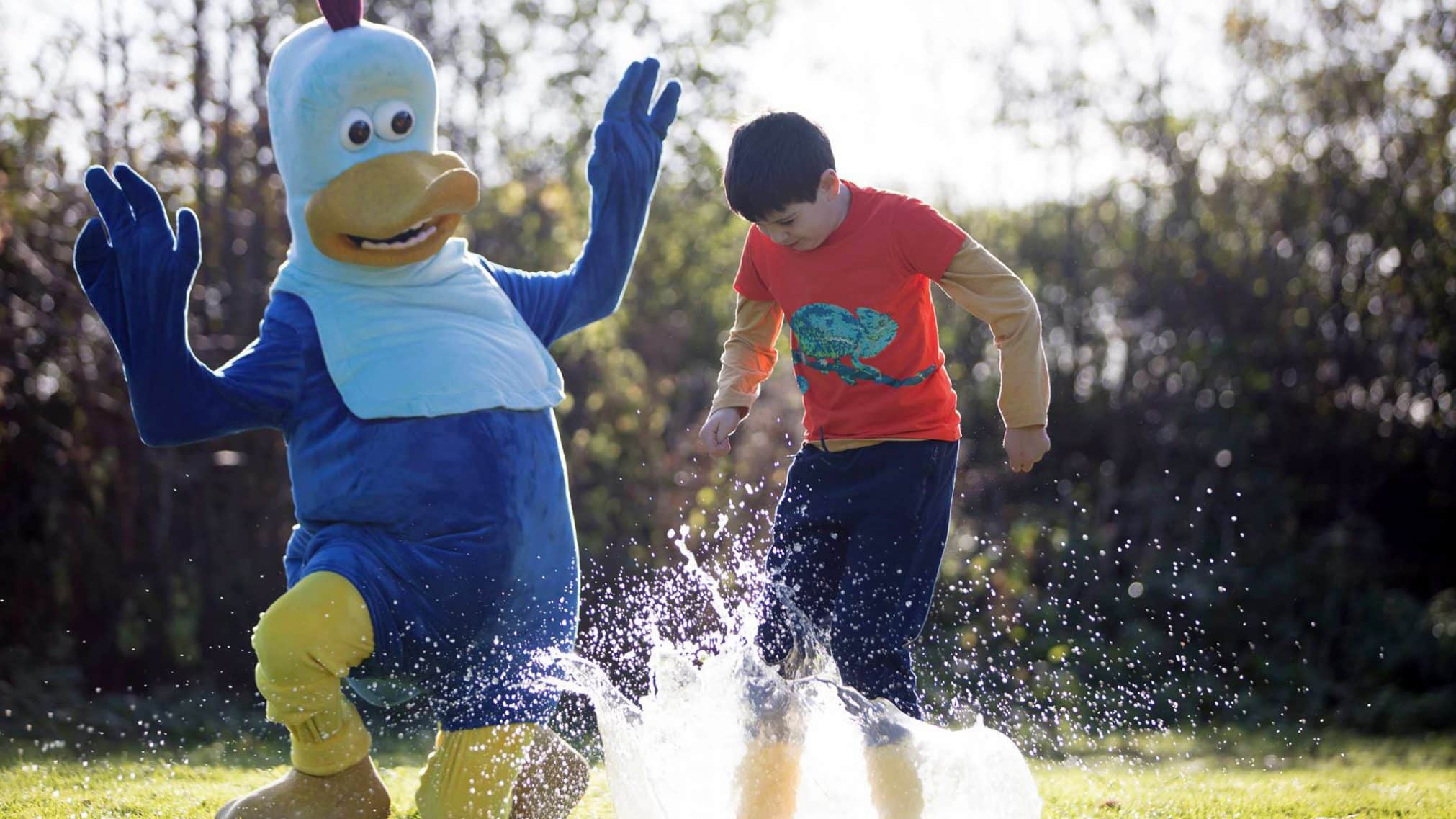 We were delighted to hear that West Lancashire gem, WWT Martin Mere Wetland Centre has been awarded the Visit England Gold Accolade. This is the highest quality award available to 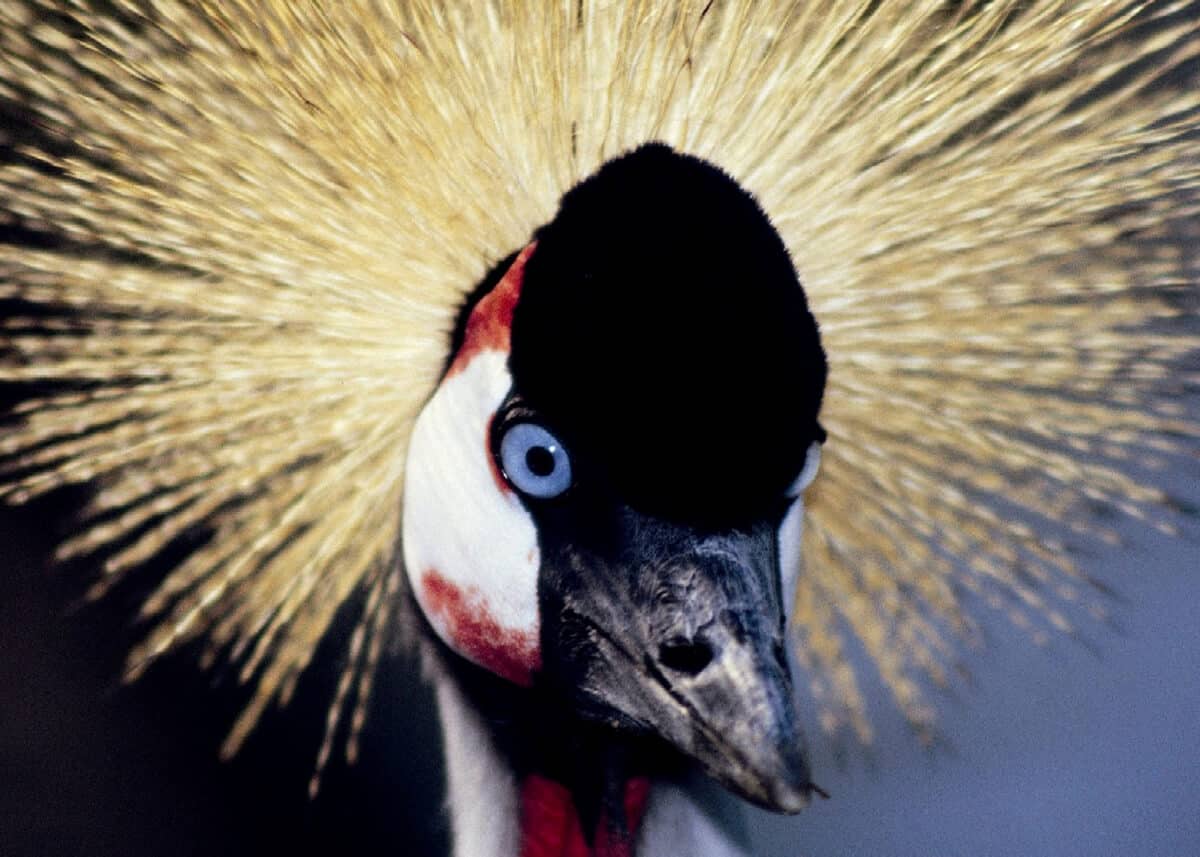 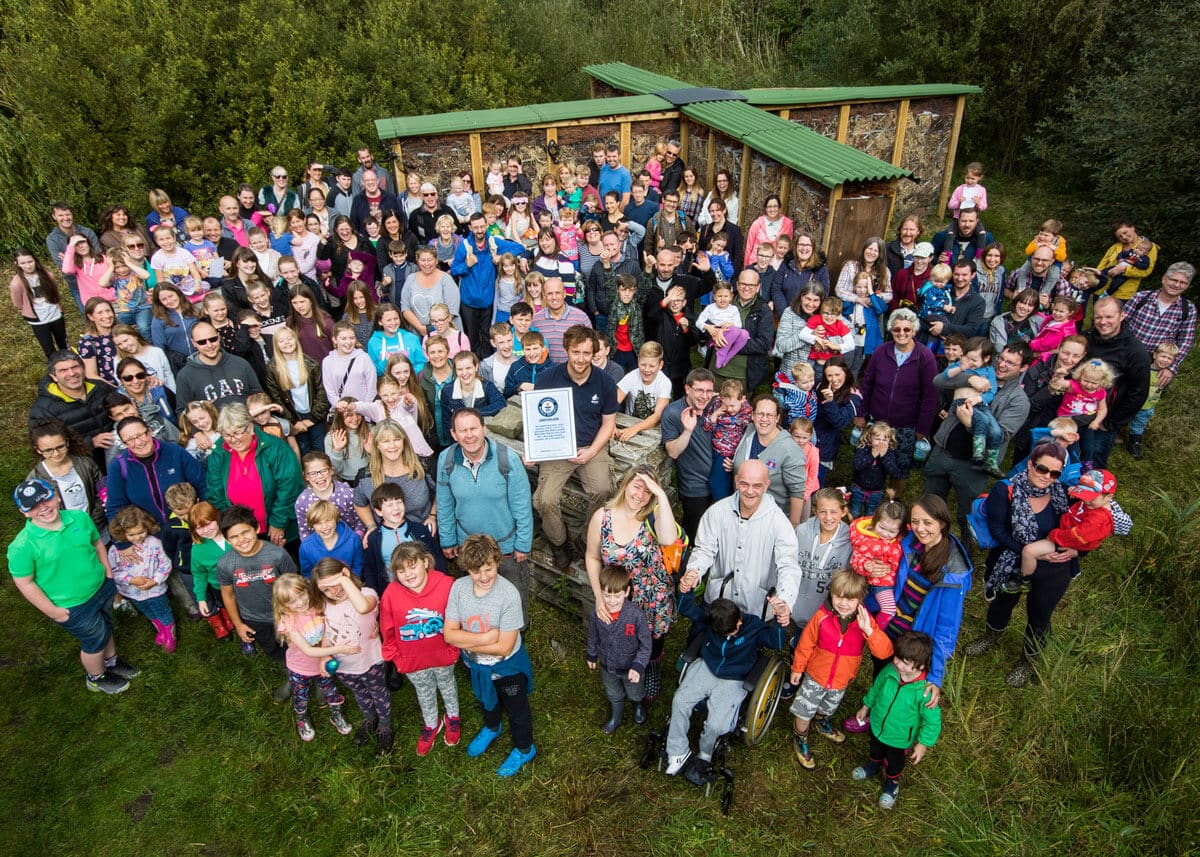 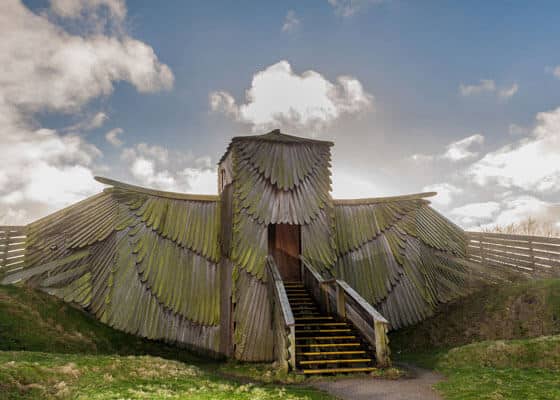