Bike & Go has launched its third Chic Cyclist competition, and is inviting stylish cyclists across Ormskirk to join in the fun.

With cycling shorts the surprise hit of the catwalk for this year’s spring/summer shows, and social media queens Kim Kardashian West and Bella Hadid pioneering their return, cycling gear is having a moment.

But according to the Bike & Go team, you don’t need to don lycra to enjoy a bike ride; and they’re celebrating the wide variety of outfits worn by cyclists with their popular annual contest.

From skinny jeans and Superstars to wedding dresses, previous entrants have shown us that anything goes when it comes to using their bike to get around.

The cyclist crowned this year’s winner will ride off into the sunset with £150 worth of high street vouchers.

To enter, users simply need to upload a photo of themselves in their most stylish cycling outfit and tweet it to @UKBikeandGo using the hashtag #ChicCyclist2018.

The winner will be announced on Tuesday August 14 through @UKBikeandGo on Twitter. 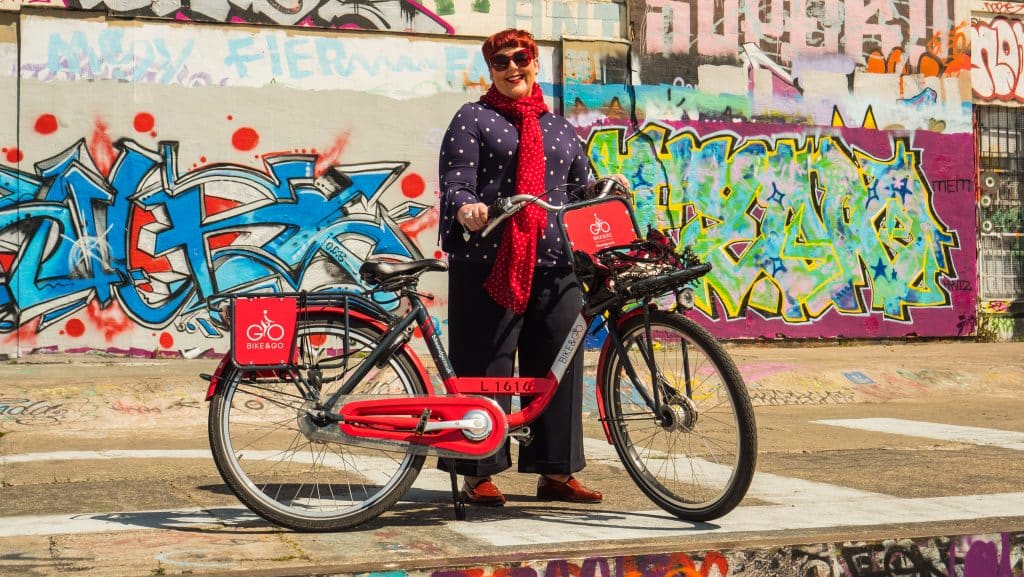 “Each year, Bike & Go users send in their photographs to show us that cycling outfits can consist of anything from jeans and a pair of Converse to business suits. The entries we’ve had for past competitions have been getting better and better, so we can’t wait to see what chic outfits our cyclists come up with this summer.”
David O’Leary
Director of Bike & Go

In 2016 the scheme was praised by a UK division of the travel giant TripAdvisor when it was included in a list of the top seven bicycle hire companies drawn up by its subsidiary rental company Holiday Lettings.

To hire a Bike & Go bike, users simply need to register their card details online, which they can do via smart phones, tablets, or at home, and pay the annual £10 subscription fee. They will then receive a user number via email which will allow immediate bike hire – usually charged at just £3.80 per 24 hours up to a maximum of 72 hours – while they wait for their Bike & Go membership card.

Once finished with, bikes can be dropped off at any participating Bike & Go bike hire facility.