A Rush Of Laughter Comedy Night

Matt Richardson is a multi-award winning stand-up comedian with TV credits including the Xtra Factor, Celebrity Haunted Hotel Live!, Nevermind The Buzzcocks, Celebrity Juice, Sweat The Small Stuff, Big Brothers Bit on the Side, Fake Reaction, It’s Not Me It’s You and I’m a Celebrity Get Me Out of Here Now!

Andy Askins has appeared on The John Bishop Show and The Comedy Store and The World Stands Up for Comedy Central.

Lost Voice Guy may not be able to talk but he definitely has something to say and his comedy will leave you speechless. He won Britain’s Got Talent in 2018 and he won the BBC New Comedy Award 2014. 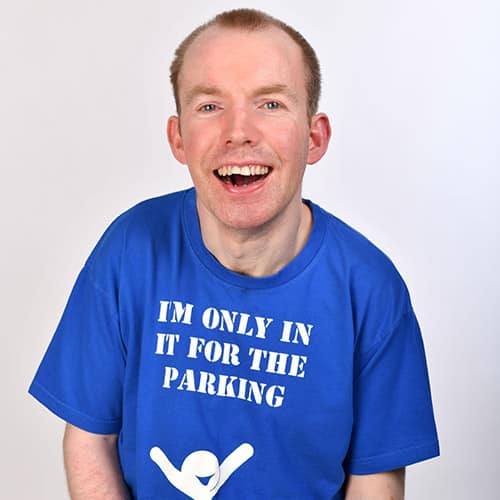