Where do you think of when you think of Gingerbread? Ormskirk may not spring to mind. However whilst a well-known place for Gingerbread in the UK began their production in 1854, Ormskirk Gingerbread had already been produced for over a hundred years prior, since 1732! Founded by the Fyles family, this gingerbread was later patronised by King Edward VI.
It seems that King Edward’s were drawn to Ormskirk, with its traditional outdoor market granted it’s Royal Charter in 1286 by King Edward I.

Today, Ormskirk Market continues to thrive, trading twice weekly every Thursday and Saturday, with stalls aplenty, it is renowned for being one of the UK’s oldest and most traditional outdoor markets. As well as fresh artisan breads, homemade pies, olives, fine cheeses, and fresh local produce including fish, meat and vegetables you’ll also find a modern twist on Ormskirk Gingerbread and also a variety of other traditional market goods. 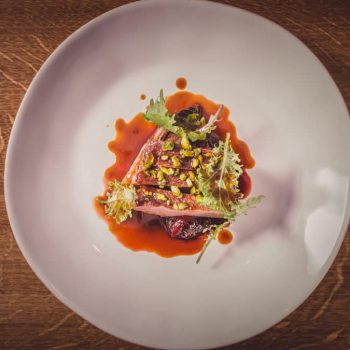 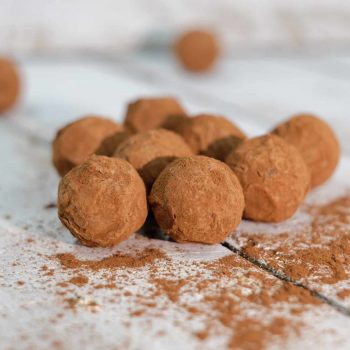 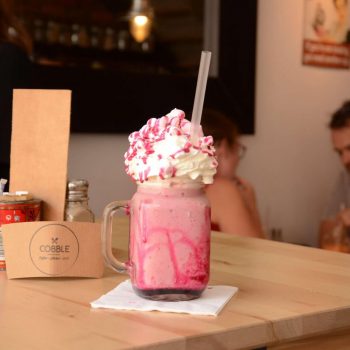 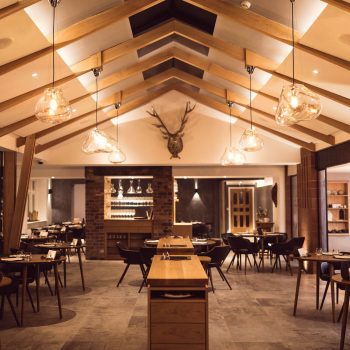 Ormskirk and West Lancashire are proud to have a large number of unique and wonderful independent businesses. There is a wealth of wonderful people that make the area so friendly. Explore them in person and uncover some hidden gems here ready for your next visit.
As well as Ormskirk why not visit the historic Burscough Wharf, in its attractive canal-side setting, for an alternative shopping and leisure experience.
It’s not surprising with such fabulous produce on the doorstep that West Lancashire is home to a wealth of delicious cafés and restaurants. You can explore them in Ormskirk town centre and uncover even more throughout this wonderful rural Borough.

Throughout the year you’ll find a number of exciting family-friendly events including: 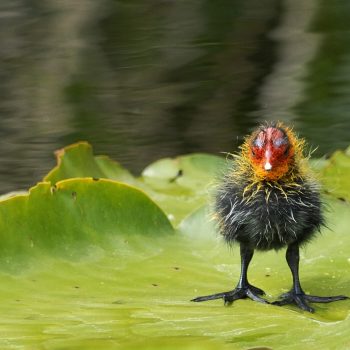 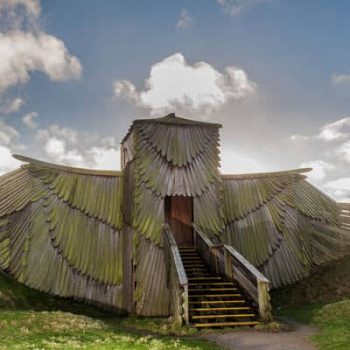 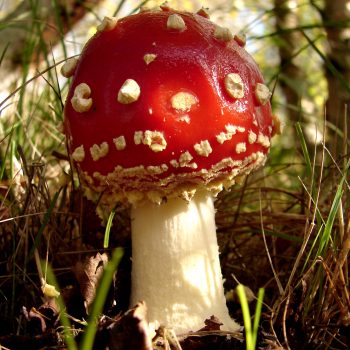 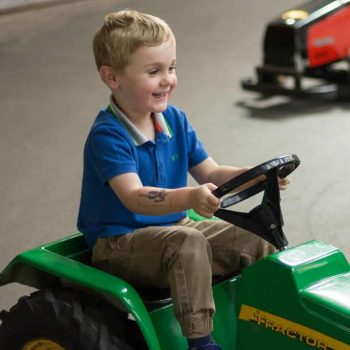 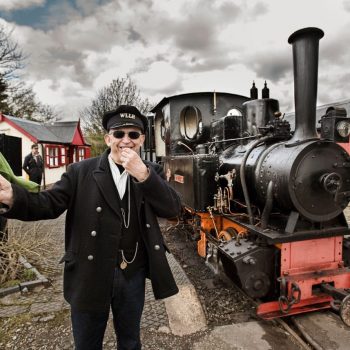 Follow in the footsteps of local Tudors and visit National Trust’s Rufford Old Hall and gardens. Rumour has it that Shakespeare spent his youth here, why not ask for the evidence and decide for yourself. Or step back in time to the age of the steam train, with a visit to the volunteer run West Lancashire Light Railway.
WWT Martin Mere is a wetland nature reserve. With more than 100 types of rare and endangered water-birds to hand feed, plus a family of enchanting otters, a white stork enclosure with daily talks and feeds and much more.
Enjoy a day down on the farm with a choice of two of West Lancashire’s fabulous attractions. Farmer Ted’s Adventure Farm, the only adventure farm in the UK to have Shaun the Sheep in permanent residence, along with a variety of animals, birds of prey, go-karts, soft play area and restaurant. Or the unique Windmill Animal Farm with train rides, play areas, pedal tractors, picnic spots and coffee shop.
Mere Sands Wood is a wildlife-rich nature reserve in the heart of West Lancashire, designed to encourage wildlife and provide facilities for people to visit and enjoy seeing it.
West Lancashire’s visitor attractions offer fun for all the family to enjoy; whilst here you could sample its vast array of traditional pubs, bars and cafes selling locally produced food and ales found in many of the surrounding towns and villages.West Lancashire really does have something for everyone; visit and you’ll be glad you did!
Why not explore the area and tailor a trip to your specific needs.

Whether you’re exploring Ormskirk itself or West Lancashire’s wider attractions there are some wonderful places to stay in our Accommodation pages.

You can also view local accommodation through: 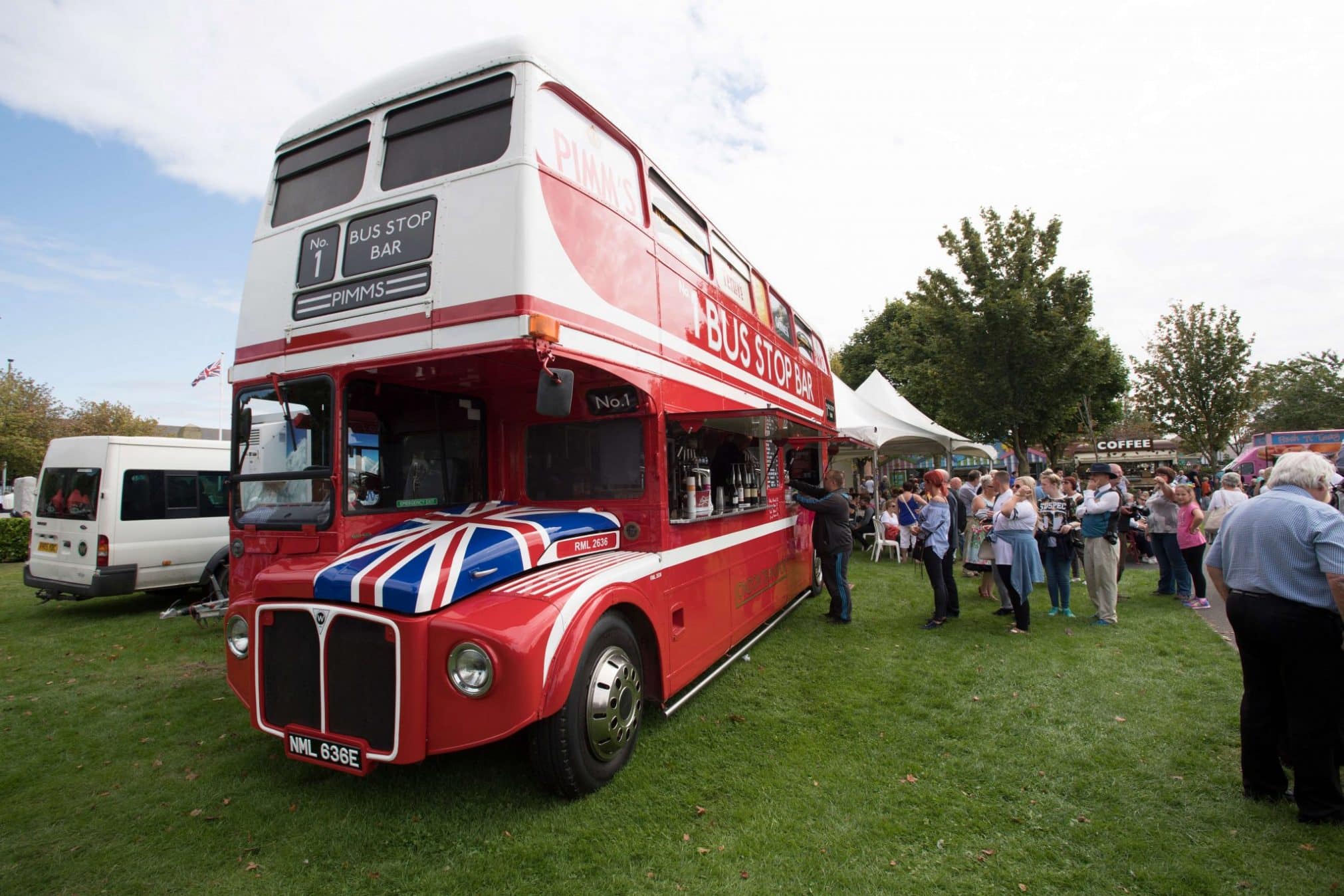