A memorial to the former Lathom Remount Depot was officially dedicated with a ceremony on Friday 12th July, attended by the Bishop of Carlise, the Right Reverand James Newcome and fellow attendees.  The memorial is located on Hall Lane, Lathom marking the entrance to Remount Depot and is a tribute to the men and women who worked at the depot, and to the 300,000 horses who came from all around the world that passed through on their way to serve in the First World War.

West Lancashire Borough Council along with Lathom Chapel and Ormskirk & Aughton U3A worked together in 2018 to re-launch the War Horse Walking Route, which is one of the areas most popular walks and attracts hundreds of people from across the borough and beyond on their organised guided walks.  The walk starts at Ormskirk Rail Station and takes you along the actual route taken by the horses to the remount depot.

The memorial commemorates the work of the men women and horses that served in the First World War and the this period of time will be rightly remembered. 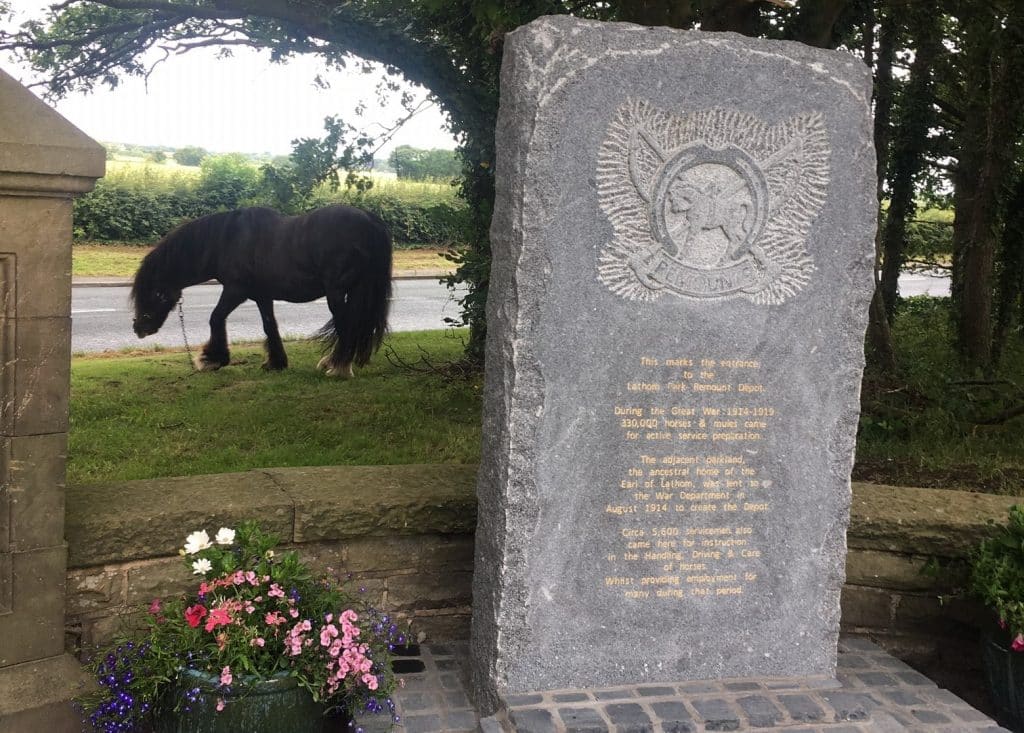 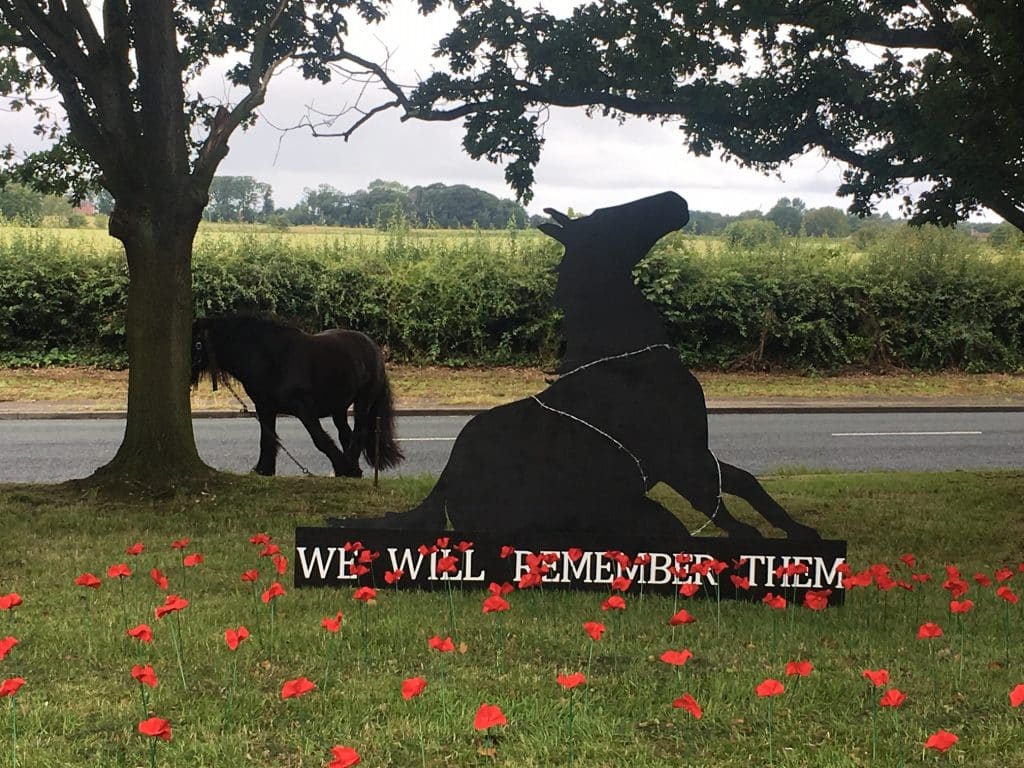 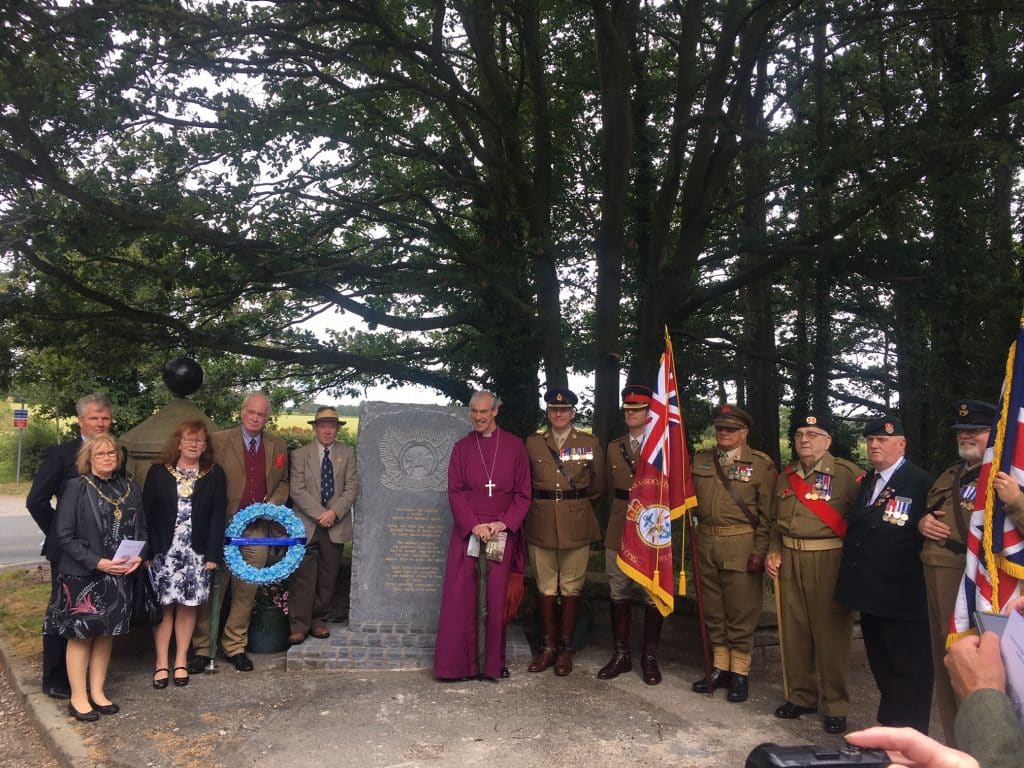 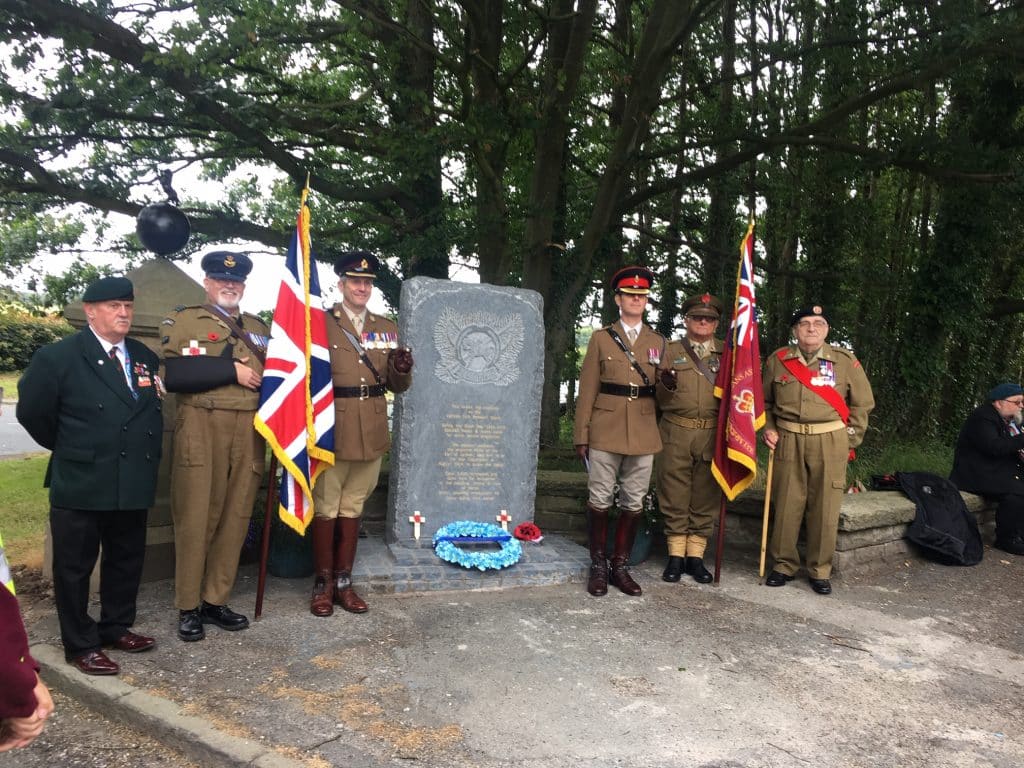