Hard-working Rangers and local volunteers have been praised by experts who have judged Coronation Park in Ormskirk to be among the best in the country.

The panel of experts were so impressed their rating put the park in the highest possible scoring bracket, placing it among the best of the best.

The judges praised the horticultural maintenance and environmental management of the park, and said the ‘very active Friends Group/volunteers contribute widely’. Park users also told the panel they were happy with management of the park and the contribution made by the site-based ranger employed by West Lancashire Borough Council. 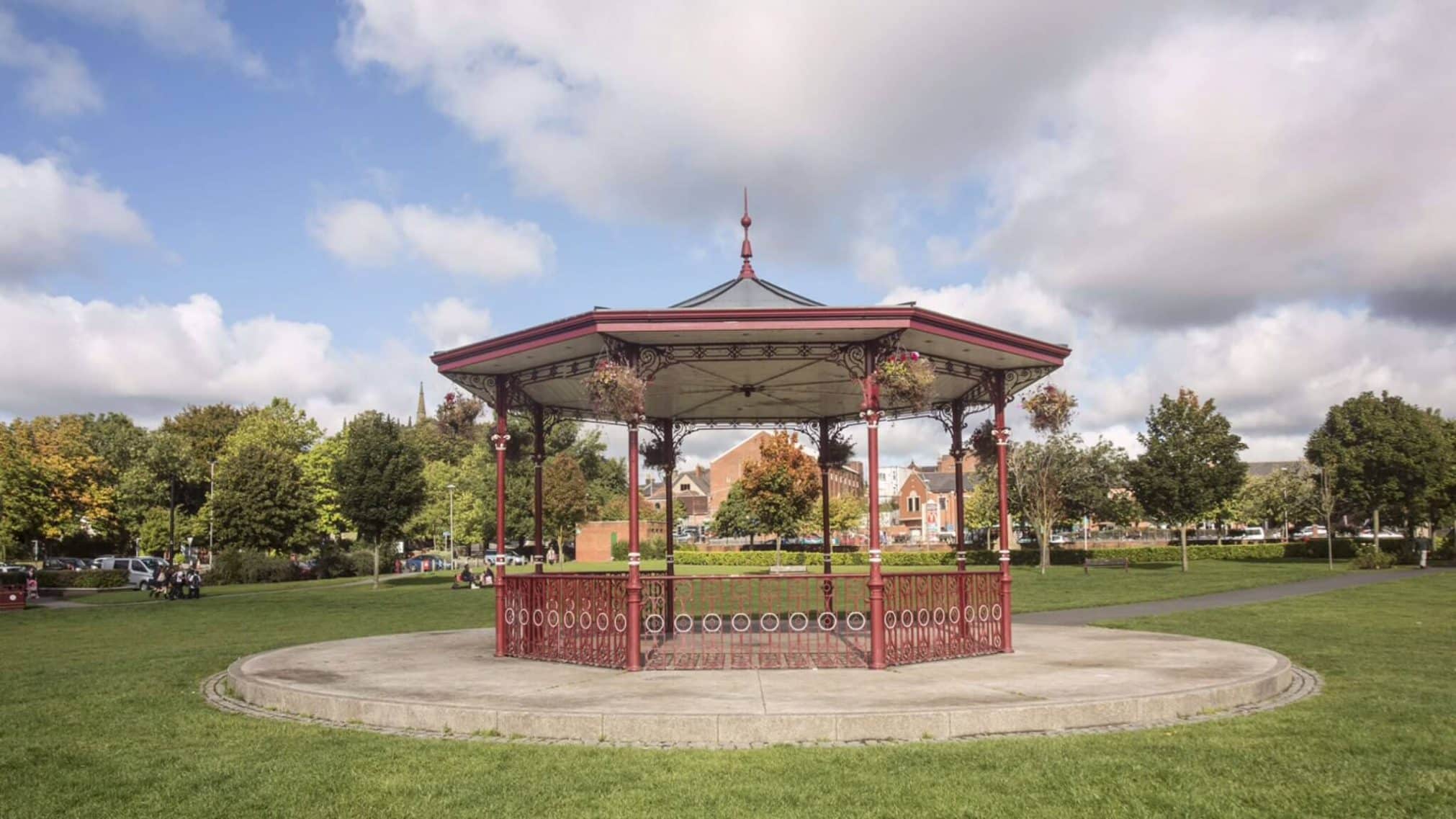 ``Coronation Park is a popular and well-loved local facility. The on-site Ranger is an extremely valuable asset for the Park and is a strong contribution to the success. There is evidence of strong working relationships with the Friends (of Coronation Park), other interest groups and the community.``
Judges
Keep Britain Tidy

Another judge visited Beacon Country Park in a ‘secret shopper’ exercise and was also very impressed by what they saw, awarding the park Green Flag Award status for the 13th successive year.

The Green Flag award scheme recognises and rewards the best green spaces in the country.

The Council Rangers and local volunteers work hard all year round to ensure the parks are maintained to a high standard and are places that the public will enjoy visiting in West Lancashire.